The biggest pest of all…

Quackgrass. There, I said it. 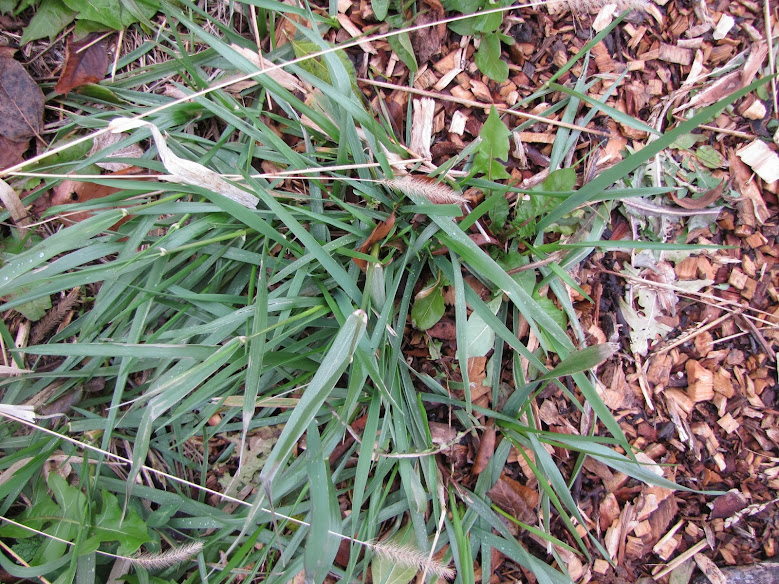 Quackgrass is the archnemesis of our vegetable garden. It’s everywhere, and there is likely no getting rid of it. That’s not pessimism, that’s reality. There is only managing and staying a step ahead of it. Due to the insatiable nature of this beast, there are all sorts of recovery slogans that come in mighty handy during the course of the year. Often it feels like a losing battle, but we keep working at it. 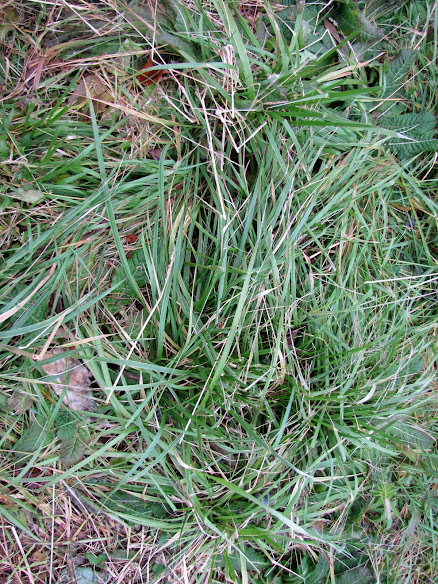 Some quackgrass facts: It is very invasive. This means that it’s not native to this area and has ways of reproducing and growing that make it difficult for the native habitat to keep it in check and maintain the natural balance. Quackgrass spreads either by seed (which is fairly easy to control by just keeping the grass cut), or by rhizomes (the part that is difficult to control). The rhizomes that quackgrass send out are especially hard to manage due to the fact that they are so deep and aggressive. Often, when you pull out a clump of the stuff, it simply breaks the rhizomes and sends up multiple patches of the grass in its stead. Yep, basically that means that if we pull the stuff (or till it), it will simply come back, and this time it’ll be worse. Lovely.

What the heck do we do? There are lots of methods that people use to attempt to control the stuff.

Some will aggressively till the space- which, as we’ve discussed above will simply chop up those rhizomes and send up more plants. So, tilling can actually make the situation worse unless you’re willing to till many times. Tilling so often can upset the soil structure, bio-activity, and nutrient availability in the garden. Those things are essential to the health of an organic garden, so we’ve opted not to till it under. (A note: in an effort to save time and effort this past spring, we tried tilling our garden beds prior to planting. This did save time and effort at first, however we were struggling far more with the quackgrass as a result. It was a valuable learning experience for us, and it’s a mistake I don’t think we’ll repeat.)

Organic gardeners will also use a method of smothering to get rid of the quackgrass. They will cover the whole space in plastic during the hottest 3 months of the year. This essentially bakes the soil and all the plant matter within it. However, this method has serious drawbacks, too. First, you can’t grow anything in that plot during the prime growing season. Second, this method leaves not only the plant matter dead, but also the soil itself (it will kill all that beneficial bacteria and fungi that help our veggies get what they need!). Also, it might not work! Sometimes this method needs to be done more than once.

Another method used is chemical, although that’s off the table for those of us using organic methods. Not only is it toxic, it’s not even very effective with this stuff.

So what do we do? Well, we do some amount of manual removal. If we’re working in a bed and are clearing the soil for new seed, we will pull as many rhizomes as we can and fork it over thoroughly. However, this only buys us some time. What we’ve opted to do is to smother it, but do it in such a way so that we can still grow food during the growing season. 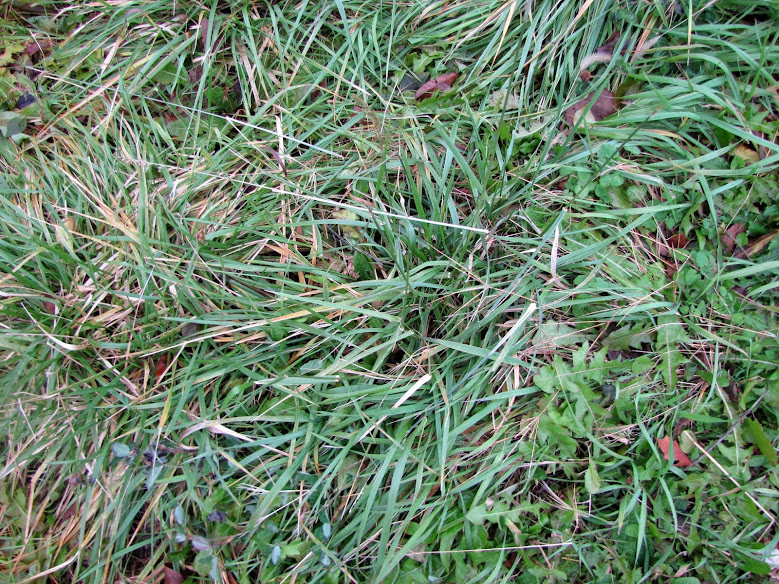 We cut it down low, cover it with cardboard or several layers of newspaper (non-glossy, any tape and/or stickers removed), do our best to make sure there are no gaps, and lay soil/compost on top. Then we plant into it and hope for the best! So far, we have been able to harvest lots of vegetables. It’s also the least back-breaking method to use, and results in richly amended soil and abundant biological activity. We also try to plant densely in the beds to limit space for this opportunistic grass. I hope that over time, with consistency, we will have small patches to deal with rather than large ones. We might even come up with a new and better method for dealing with this. You never know!

For as daunting a task as this is, it really allows us the chance to tap into the philosophical nature of such a garden. We have limited control. We can keep showing up, doing the next thing, one step at a time.  😉

This entry was posted in Uncategorized and tagged invasive species, Pest/Disease Series, quackgrass. Bookmark the permalink.

1 Response to The biggest pest of all…